New Jersey is the first state in the country to set up requirements for sex offenders . This came after the death of Megan Kanka in Mercer County, In 1994. She was raped and killed by Jesse. K. Timmendequas, a 2-time convicted sex offender. Megan’s death outlined the importance of keeping sex offenders in the state in check.

Jesse Timmendequas was remanded to Death Row, where he ramained until December 2007. At that time, the New Jersey Legislature abolished the state's death penalty. Timmendequas's sentence was commuted to life in prison without the possibility of parole.

On October 31, 1994, Megan’s Law on sex offenders took effect in New Jersey. Other the states then went on to adopt the law to protect their residents from convicted sex offenders. `

New Jersey’s sex offenders uses the tiered system to classify convicted sex offenders in the state. This classification depends on the likelihood of reoffending and the nature of the sex crime.

The three classes are:

According to Megan’s law, Information on Tier 1 offenders are only kept by the state justice department. The details of Tier 2 and 3 offenders are available on the sex offender’s registry online.

Only the state’s department of justice can grant an offender an exception. The exception bars the registry from displaying the offender’s information on the registry.

Megan’s law protects the residents of the state from reoffending sex offenders. The bill ensures that the public gets notified when a dangerous sex offender is out of jail.

Identify Offenders Near You 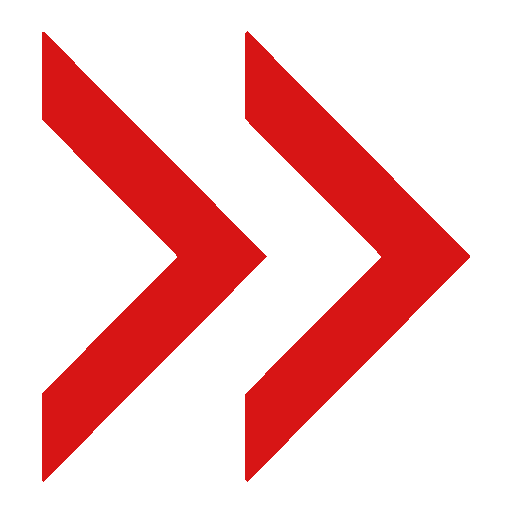 Counties in New Jersey with the highest number of offenders:

Zip Codes in New Jersey with the highest number of offenders:

b. The form of registration required by this act shall include:

(f) Sex offenders may petition for termination of the obligation to register upon proof that they have not committed an offense within 15 years following release from incarceration.

Offenders convicted or adjudicated delinquent for more than one sex offense or an aggravated sexual assault are not eligible for termination of the obligation to register and, therefore, must register for life.

Registered prior to release or within 4 days of judgment if not confined; upon being placed on supervision; 70 days of entering state; 10 days prior to changing address

Crime of the fourth degree

Most people think sexual predators are scary-looking and creepy. But three out of four adolescents who were sexually assaulted were victimized by someone they knew well.

Most of the time, sexual predators look like regular people. Children and parents need to know and to understand that anyone can be a sexual predator, no matter how "normal" they appear.

It isn't always easy to build a trusting relationship with your child. Trying to get your children to share what is going on in their lives can be difficult.

Building an open and welcoming environment from the beginning stages of a child's life is essential. Children are less intimidated and more likely to discuss issues and topics in their lives with an open and supportive environment.

Getting your kids to share serves as a building block for times when your child needs to discuss pressing issues like sex and sexual abuse.

KidsLiveSafe put together a comprehensive parents guide about sexual predators and keeping children safe. This free online eBook includes vital statistics, how to tell if a predator is victimizing a child, and social media and cyber-bullying.

We expressly disclaim any and all representations and warranties that any of the providers featured on this site comply with the Fair Credit Reporting Act, 15USC 1681 et seq.,("FCRA") and/or any other similarly situated local, state or federal law governing the requisition, performance and/or disclosure of background checks. In addition, use of any background information (whether in connection with credit eligibility reviews or otherwise) must similarly comply with applicable laws and regulations.

Registered Offenders List is a free online resource that strives to offer helpful content and resources to its visitors. This Site has a relationship with the featured third party company, which may impact the recommendations made on the site.